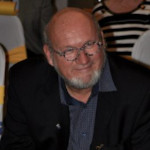 For more than 60 years now, classical choral singing has been well represented in the Lower Laurentians region. Founded in 1961 by Mr. Jean-Pierre Guindon under the name Les Chanteurs de Sainte-Thérèse, hundreds of men and women who, during all these years, have come together every week to share their passion for classical music and great choral works. Now known as the Chœur philharmonique du Nouveau Monde – Basses-Laurentides (CPNM-BL), its choristers come from all regions of the Lower Laurentians, from Chattam-Brownsburg to Mascouche on the east-west axis, and from Laval. in Mont-Tremblant on the North-South axis. It is in Sainte-Thérèse, at the crossroads of the main highways that are the 15 and 640, that everyone meets every Monday evening, under the expert baton of Maestro Michel Brousseau and the piano accompaniment of Danielle Maisonneuve, for refine the repertoire planned for the year.

Over the years, great works have been presented, mainly in the region of Sainte-Thérèse, but also in St-Eustache, St-Sauveur and St-Jérôme, thus allowing music lovers of the Lower Laurentians to welcome this event into their homes. ensemble often accompanied by an orchestra and professional soloists. The feeling of belonging to a unique musical family animates the life of the CPNM-BL and the values ​​of professionalism, surpassing oneself, hospitality and pleasure are at the heart of its activities.

An integral part of the Société philharmonique du Nouveau Monde, it is with great pleasure and enthusiasm that the choristers of the CPNM-BL join the other choirs and the orchestra to offer performances worthy of large professional ensembles. Although this requires consistency and rigor, the results offered to the public and their reactions testify to the great musical quality that emanates from the work of the choristers.

As president of CPNM-Basses-Laurentides, I am very proud of what is happening with us and I can only encourage anyone wishing to be part of an outstanding choral ensemble to join us for the season 2022-2023. rich in discoveries, learning and passions around this magnificent works that are Vivaldi’s Gloria (December) and Mozart’s Missa in C Minor (June).

Robert David,
Chairman of the Board 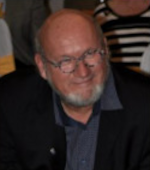 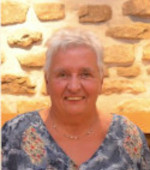 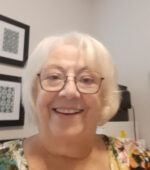 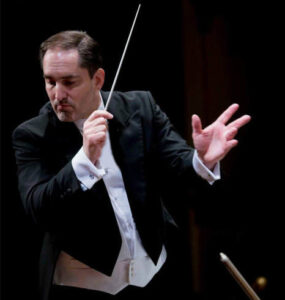 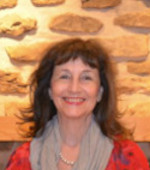 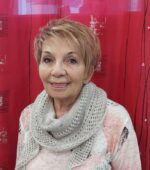 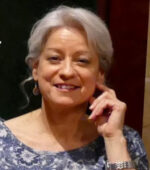 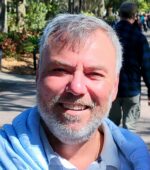 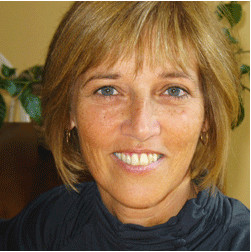 Rehearsal pianist of the Choeur philharmonique du Nouveau Monde of Montreal and that of Sainte-Thérèse, Danielle Maisonneuve has in her repertoire many works of choral singing that she has performed in concert. She is also invited to work with several other choirs, including the Ensemble vocal Polymnie, the Ensemble vocal Modulation, the Choir de Laval, the choirs of the Commission scolaire de Laval and the children’s choir of the cathedral of Montreal. In February 2004, she prepared the children’s choir from the Des Cèdres school for The Symphony of the Lord of the Rings, and participated in its creation during the Montréal en lumière festival at Place des Arts, under the direction of Mr. Howard Shore.

First prize at the Conservatoire de Montréal in chamber music and piano interpretation prize, she was a professor in the musical program of the Des Cèdres school in Laval from 1986 to 2005 and taught in the Curé-Antoine-Labelle and Alpha schools. . After completing a graduate degree in choral conducting at the University of Sherbrooke in 2007, she founded the Ensemble vocal Artémis, of which she is the artistic director.

The CPNM-BL will rehearse at different locations in 2022-2023.  To know where to go look at this calendar: CPNM-BL calendar 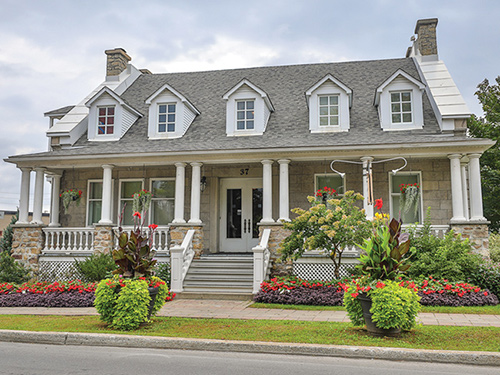 YOU CAN JOIN US BY CLICKING HERE